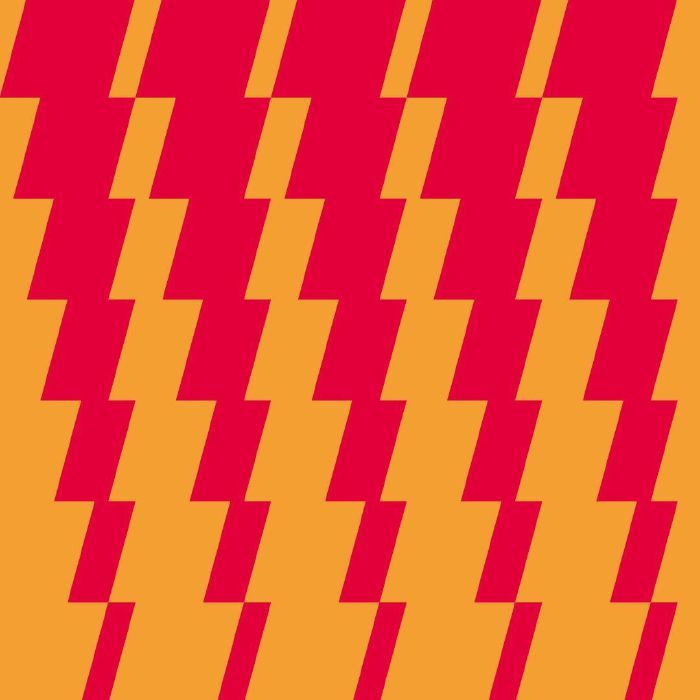 Pleasure Club’s very own Bobby. makes a welcome return to the label with the Space Age EP.After a recent outing on Cabaret Recordings, he traverses further into cosmic territory with three tracks that transcend time and space.Fasten your seatbelts, prepare for a journey into the unknown, and please keep your arms and legs inside the spacecraft at all times.. 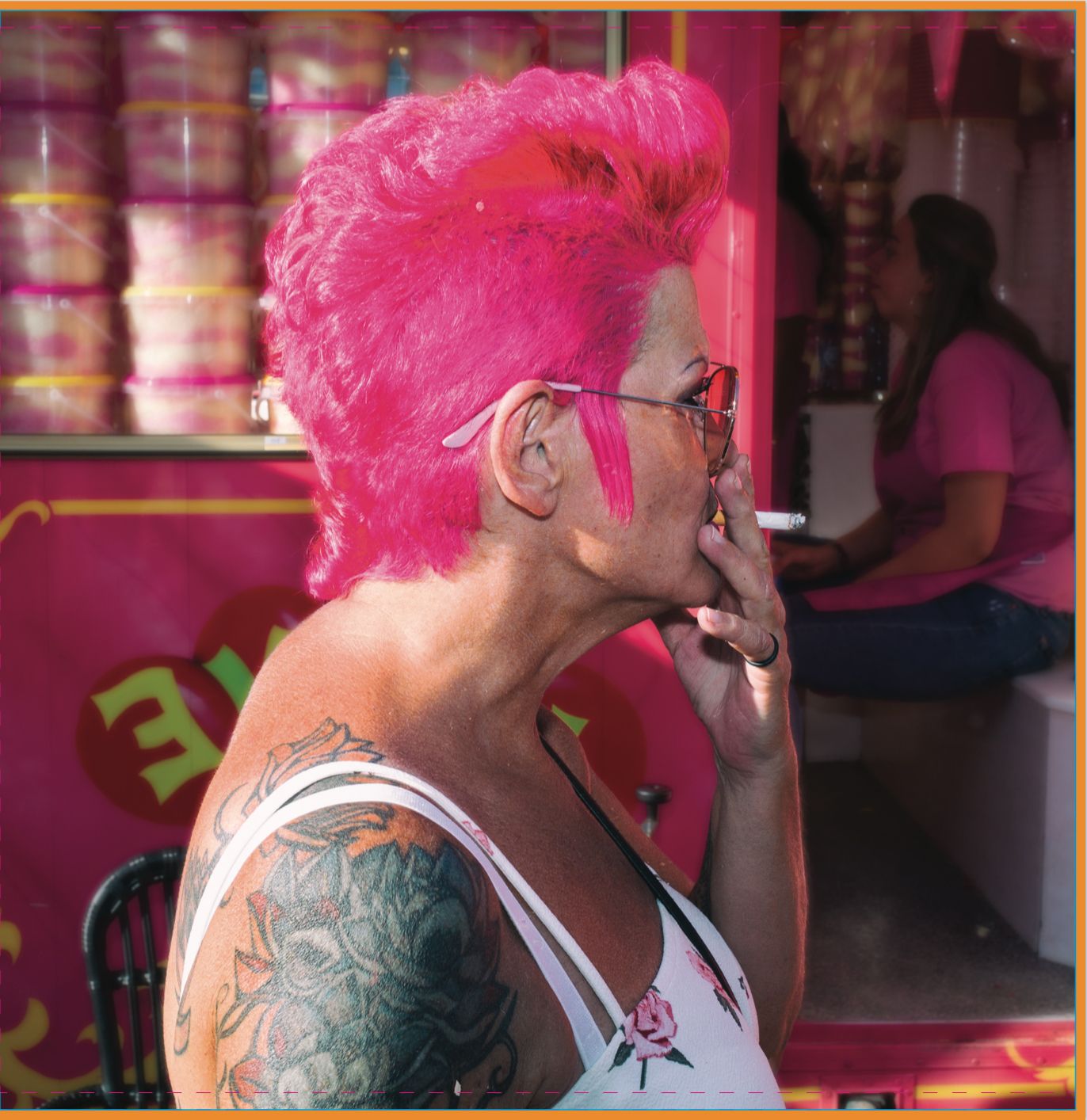 Boris Bunnik with a Vernon Felicity debut album! Days Of Leisure is a very well produced warm and analogue sounding house album. Think Metro Area vs. Larry Heard and you are almost there.. This is the sound of the summer and a future classic in the making.

Denver-based Seafoam (Brian Cavender) is by far the most prolific of the talented Cavender brothers, but he has remained elusive for his 2+ decades-long career in deep funk. After releasing a one-off 12-inch in 1999 on a small Denver label, Seafoam quickly found his way to the Guidance family by way of gatherings at Miami's Winter Music Conference. A string of three twelves on Guidance from 2000 to 2003 cemented his legacy early in his career, however, having never quite reached the same heights as some of the Guidance greats, Seafoam's output mysteriously declined around the time of the label's demise. 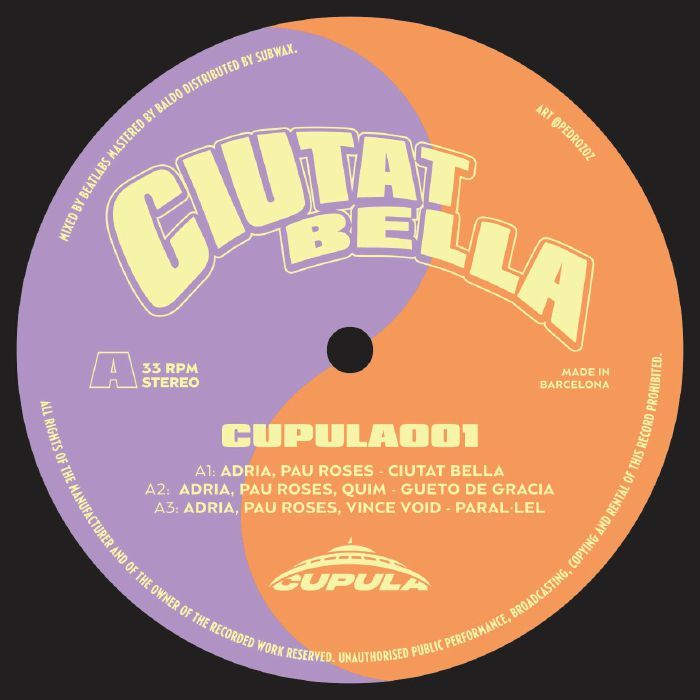 Cupula Recordings' debut release from Adria and Pau Roses teams up with Quim and Vince Void to deliver three smash hits of organ progressive house with acid melodies and trance energy with a modern club punch. 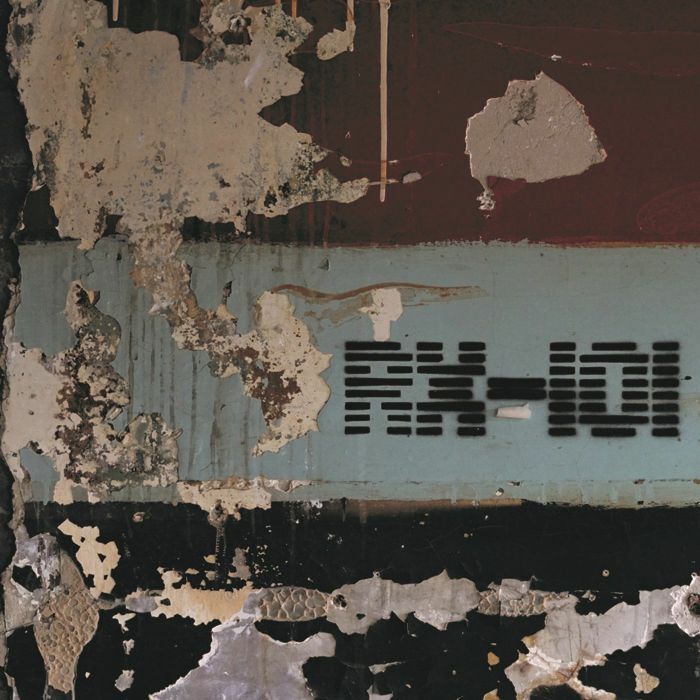 When we first discovered RX-101’s output on Soundcloud circa 2015, we knew we’d stumbled upon something very special. Five EPs and four albums later, and now a firmly established as a crucial artist in the Aphex/Rephlex/IDM cannon, we at Suction Records are still mining this elusive Dutch producer’s 1997-1999 archive of unreleased live-to-cassette recordings, and we’re not even close to scraping the bottom of the barrel. Suction Records is pleased to announce RX-101’s fifth album, “New Discoveries”.As the title suggests, “New Discoveries” is not just more of the same — this is a new side of the RX-101 sound. Rather than taking inspiration from braindance heroes like Aphex Twin and Bochum Welt, “New Discoveries” is a reflection of Erik Jong (aka RX-101)’s love for classic Detroit techno - Juan Atkins, Derrick May, Carl Craig, et al. Like some of the UK producers who mined this sound for inspiration, from B12 to Kirk DiGiorgio, the influence of Detroit techno is crystal clear, even if the sound has a distinctly EU/UK flair.Available digitally, on limited vinyl LP in a reverse-board jacket, or on CD. The CD comes in a reverse-board digipack, adding 2020’s 6-track “Hearts Utd.” EP (including a remix by Brainwalztera) as an exclusive CD bonus. All physical formats include a Bandcamp download card inside. 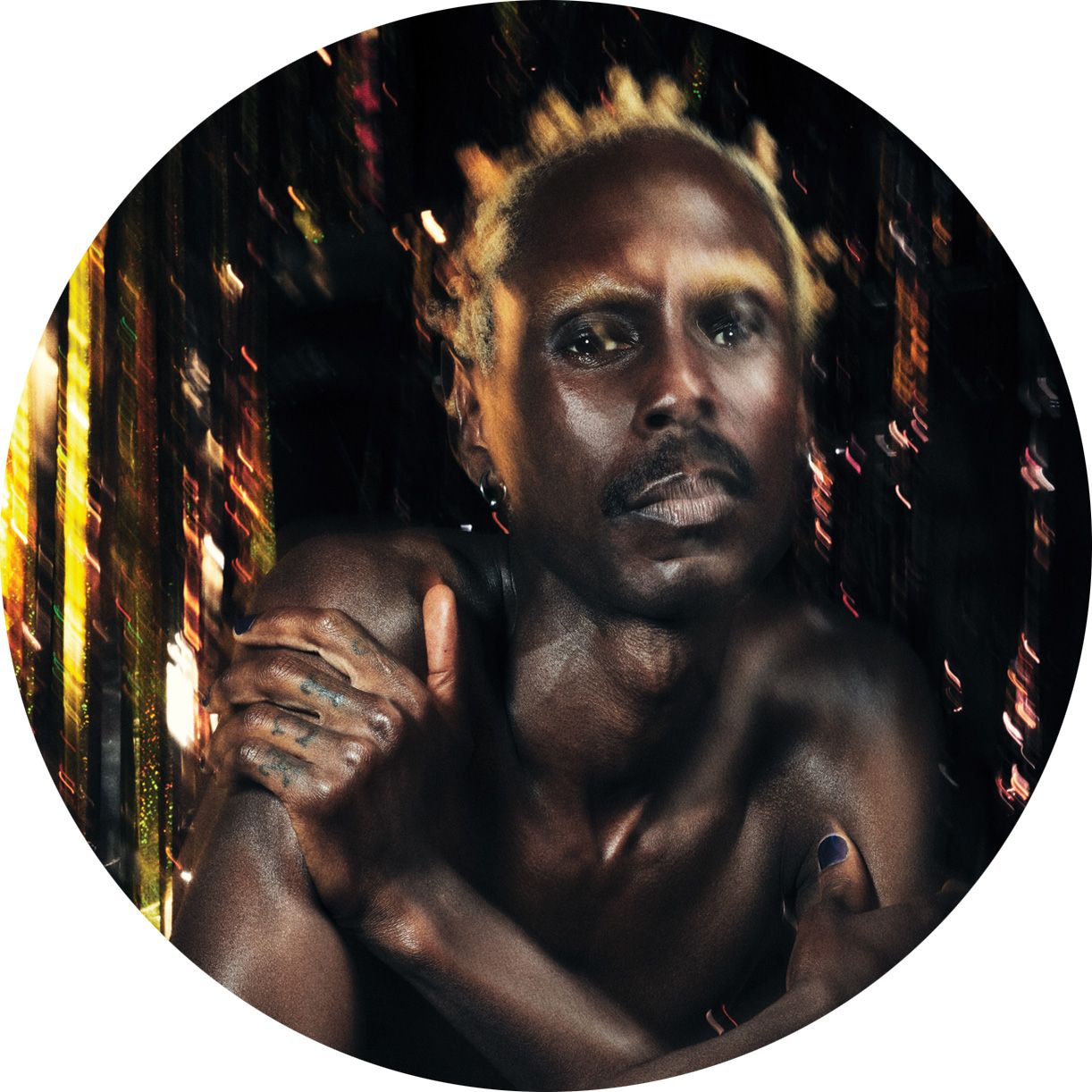 Introducing Josh Caffe’s second single on Phantasy, ‘Do You Wanna Take Me Home?’ is a sensual yet gritty return, a keen document of just one of the many stories of desire always occurring in the shadows, just beyond the strobes. Produced in collaboration with Quinn Whalley, one half of Paranoid London, ‘Do You Wanna Take Me Home?’ also features a headsy interpretation from Steffi & Virginia, marking their first ever collaborative remix.Inspired by the rawest shades of early Chicago house music, ‘Do You Wanna Take Me Home?’ finds Caffe in thirsty pursuit of pleasure and recognition, eyes locked on an unidentified but all-too enticing individual in the club. Whereas previous single ‘According To Jacqueline’ turned the heads of dancers with it’s outrageous sexuality, Caffe’s follow-up finds him switched by a different strain of lust, head down in a blend of analogue jack and vocal vulnerability.Steffi & Virginia have long since established themselves as distinct individual forces in contemporary dance music. Here, reunited in the studio together in the first instance since 2019’s ‘Work A Change’ EP on Ostgut Ton, the duo transplant Caffe’s yearning invitation into a sensuous reverie that touches on the deeper, tripper ends of their house and techno heritage. Driven by creeping organ chords and a powerful shuffling bassline, the result is a sophisticated reimagining primed for the heat of the function. 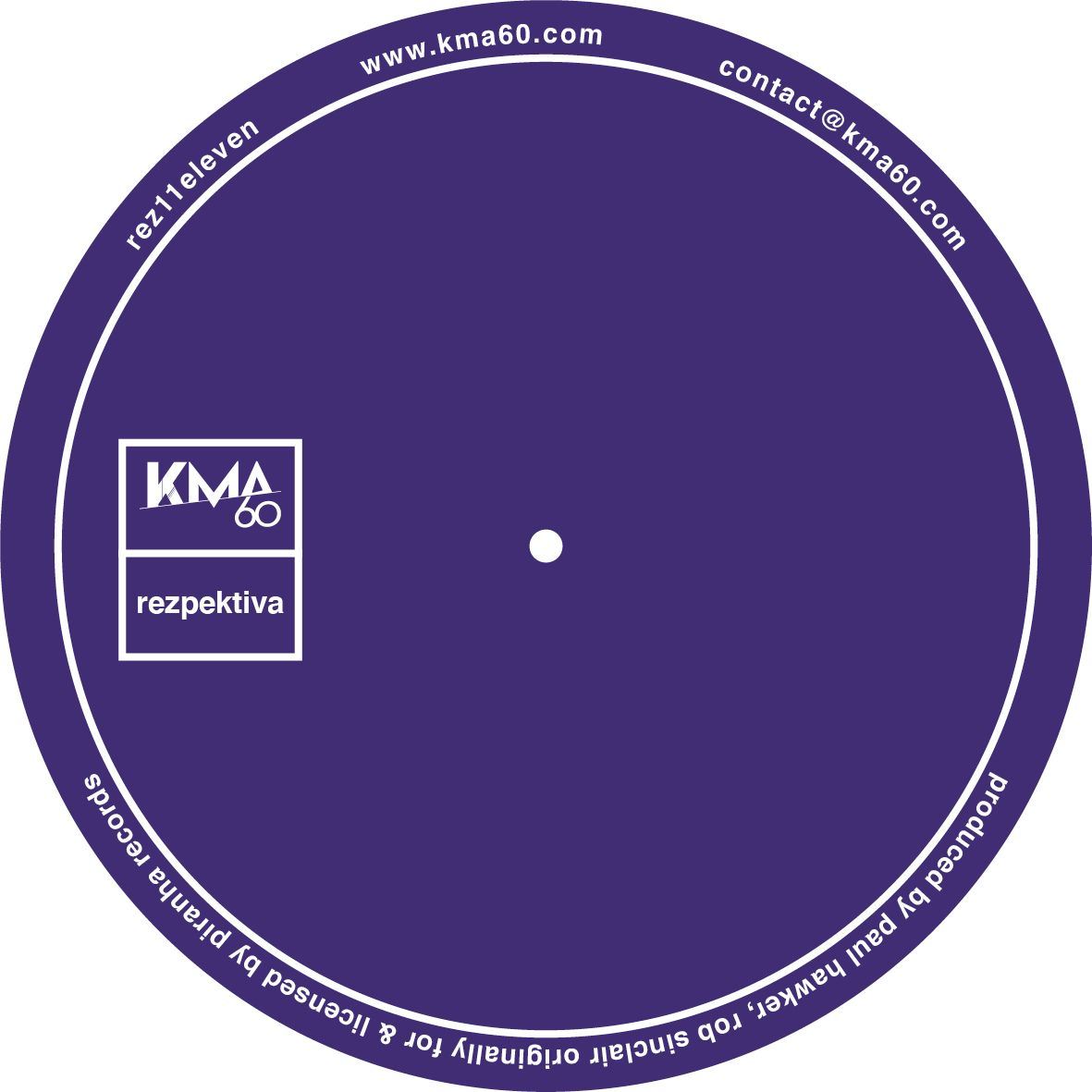