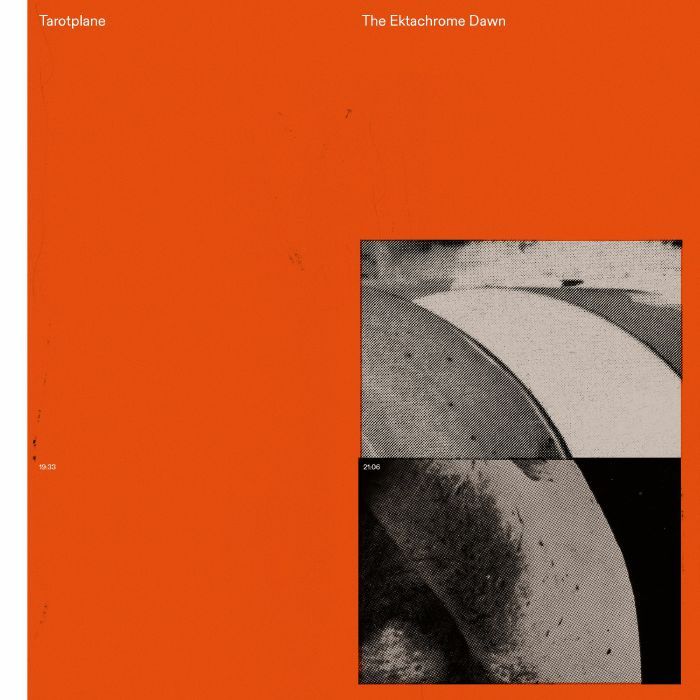 The second release on Tonight’s Dream Records is delivered by Baltimore-based ambient and new-school Kosmische guitar musician PJ Dorsey, better known as Tarotplane. The Ektachrome Dawn follows on from the stunning Horizontology (12th Isle) and Light Self All Others (Impatience). He describes the album as a collage of work collated since 2017. Drawing in on inspirations from guitar-oriented psych and modern ambient music, using elements he values and revere in older 70’s head records and mixes it with modern techniques and influences. The tracks fuse traditional rock music, ethereal ambient textures and downtempo electronica, blended together seamlessly to create an engaging and unique listen throughout.

The artwork has once again been designed by Tonight’s Dream Art Director Jonny Edmund-Jones. The circular sun collage was formed from various textures and curves collected over time—a similar idea as each of Tarotplanes tracks, starting as separate pieces. When the collage curves are viewed together, they create a whole/circle/sun, like the completed album.

The album has been mastered by prolific producer and mastering engineer Rafael Anton Irisarri at Black Knoll Studio who has worked on album for artists such as Inhmost, Juliana Barwick, Grouper, Steve Hauschildt, Loscil, Telefon Tel Aviv and Tycho amongst hundreds of others.

Disguised As The Sky 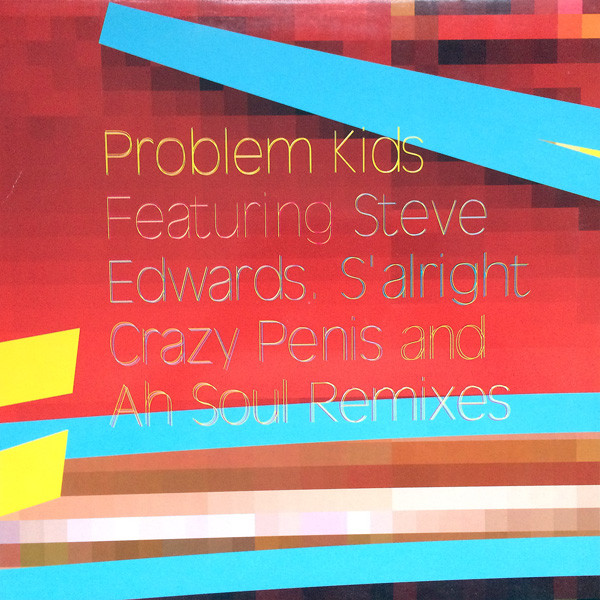 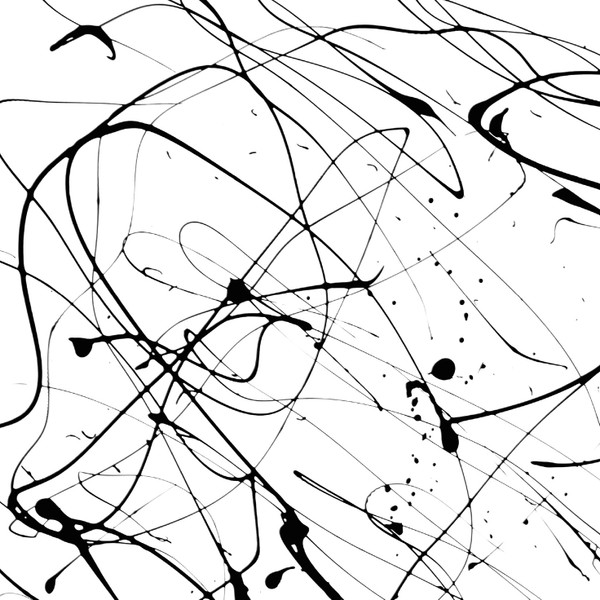 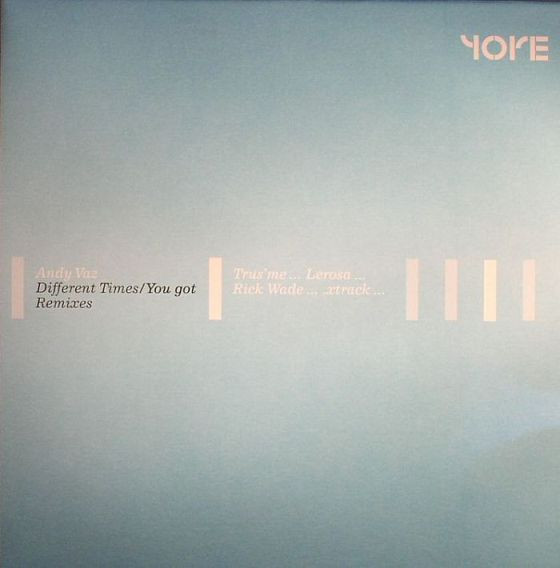 Different Times / You Got …… 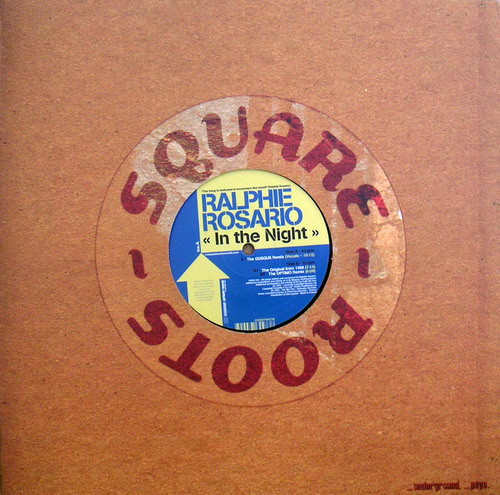 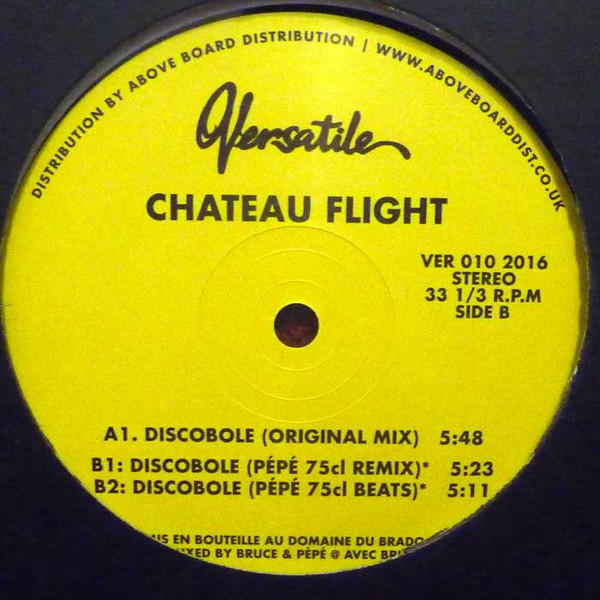 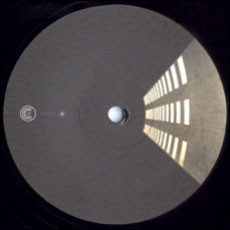