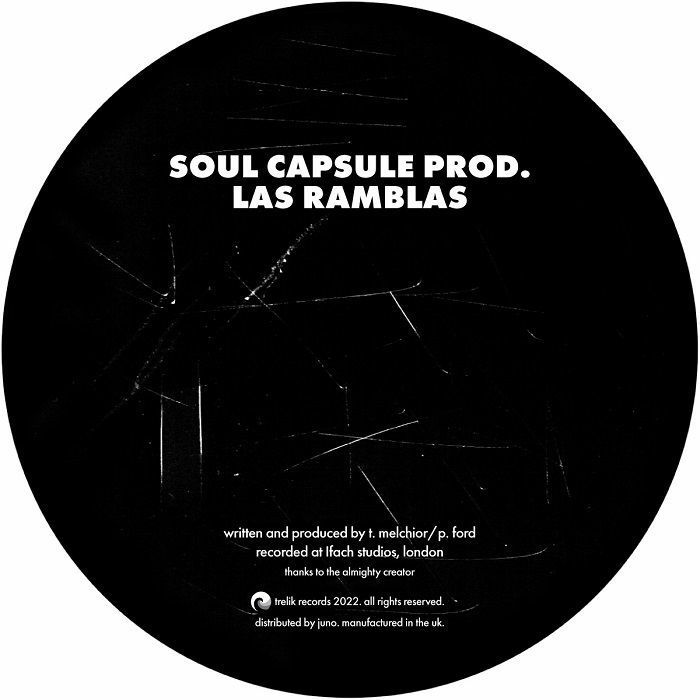 The first Soul Capsule release gets a timely reissue - certainly if the silly prices it's reached of late on the second hand market - as well as a getting a loving remastering courtesy of D&M. All three parts are swampy, sweaty tech workouts that bump along with an almost indecent willingness to tempt you onto the floor and a groove with way more sexy swing than the minimal genre usually has contact with. Part two is traditionally the most celebrated of the three if internet chatter is to be believed, but some wonderfully subtle go-go percussion makes part three the most immediate of the bunch, with part one's distinctly darkside atmospherics and snippet of female gospel voice clearly wield an air of the classic.

Available in a year 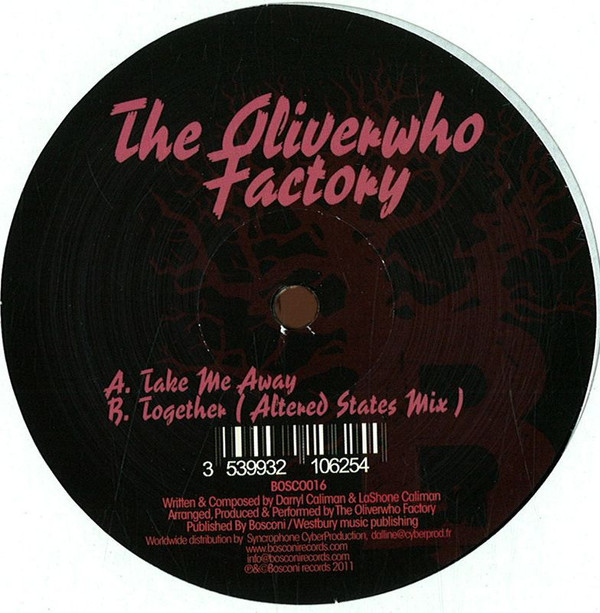 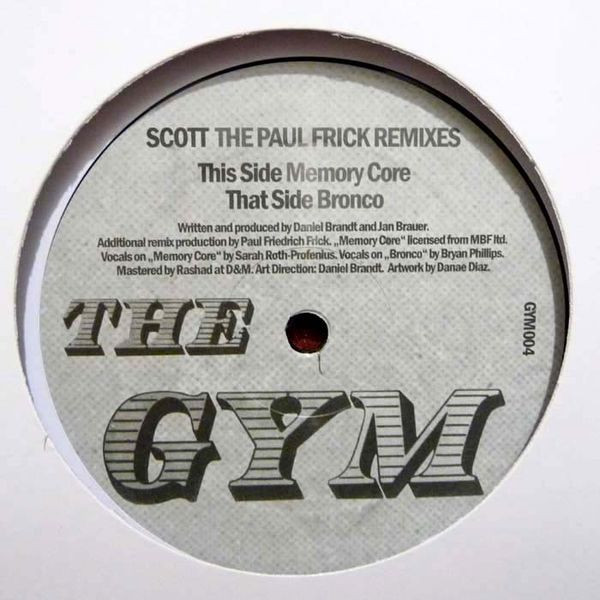 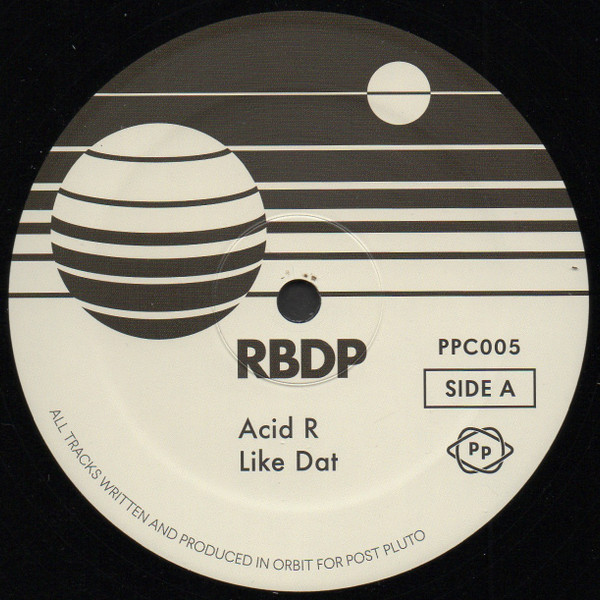 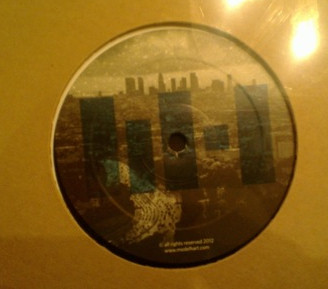 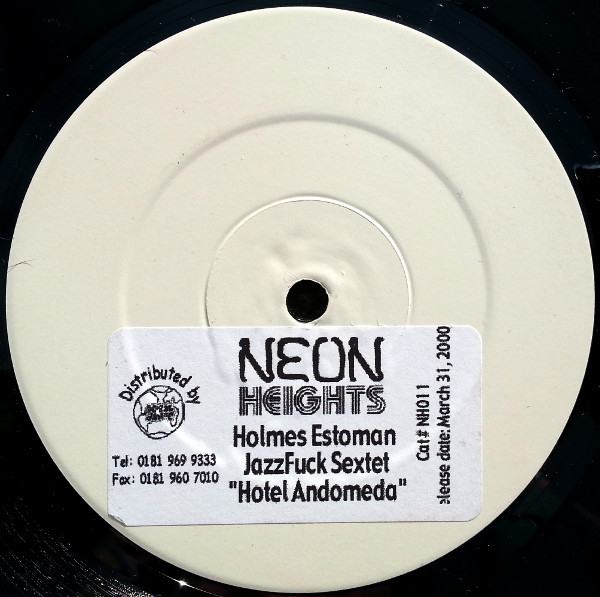