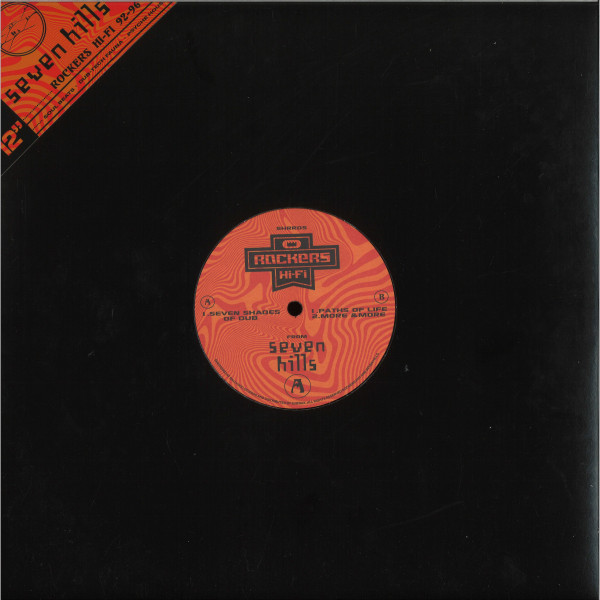 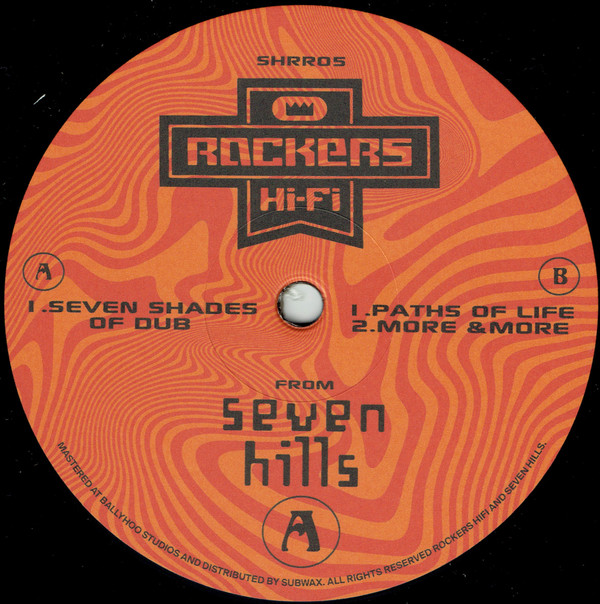 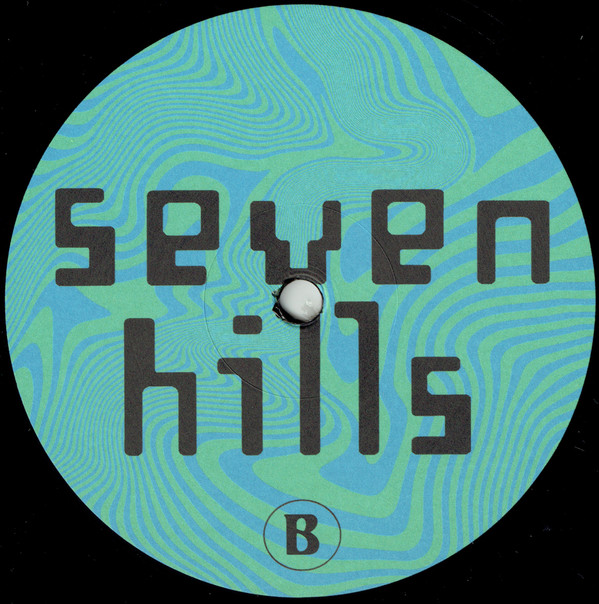 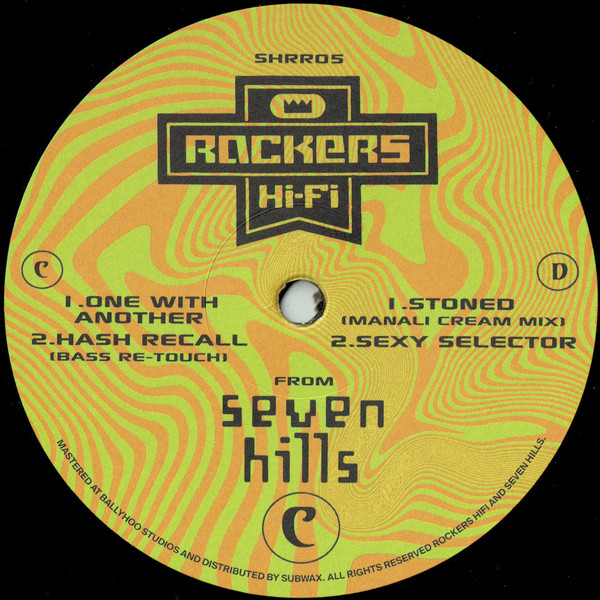 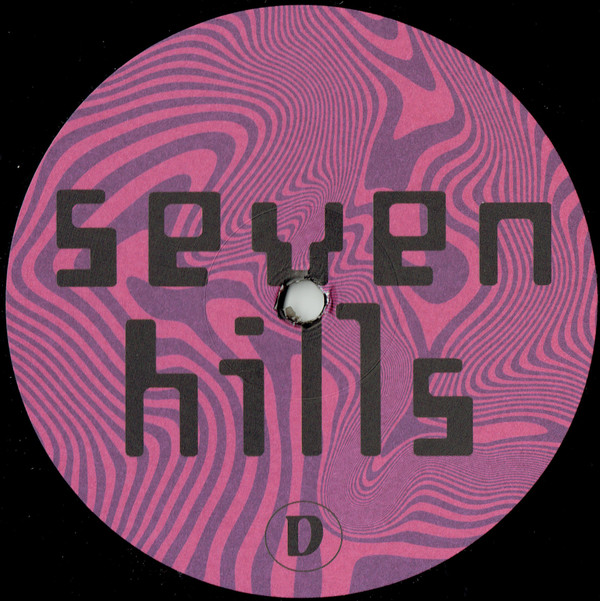 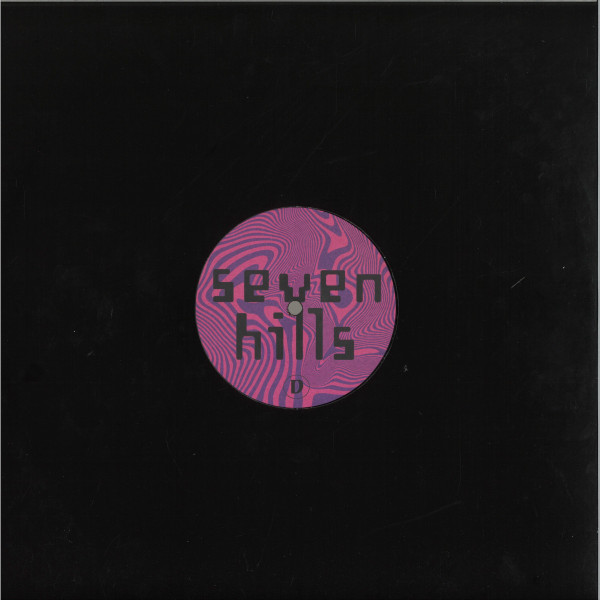 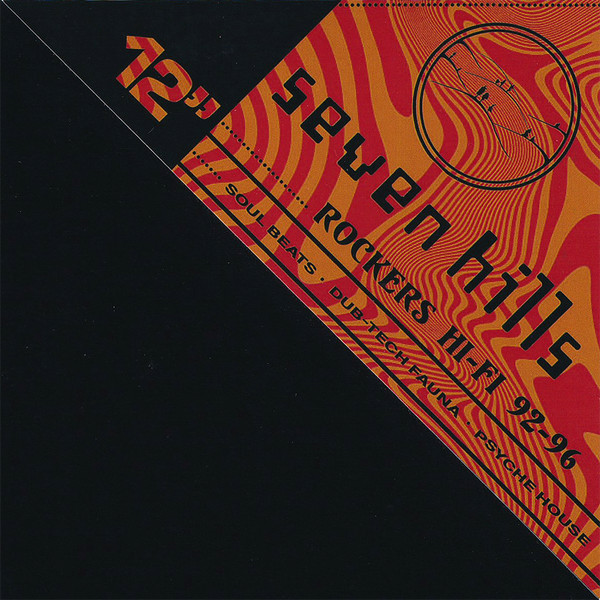 Legendary UK dub techno pioneers Glyn 'Bigga' Bush and Richard Whittingham aka Rockers Hi-Fi, originally formed in 1992 in Birmingham. Rockers Hi-Fi gained a cult following in the early years of dub-techno and soundsystem culture with their psychedelic, bass-heavy blend of dub, house, techno, beats and drum & bass.
Rockers Hi-Fi first met when Dick was putting on nights in Brum whilst working as a carpenter, after Glyn needed work doing on his house, the pair got chatting. One thing led to another and they eventually set up a studio in Glyn's living room, where the majority of the first Rockers Hi-Fi album was recorded. Following a signing at Island Records in '93, the pair expanded to a studio above a piano store in the centre of Birmingham.
A lot of these tracks presented here were influenced by musical outfits like Mo Wax, Metalheadz, Shut Up & Dance, Scientist, and King Tubby. Glyn's and Dick's music also heavily sampled 90's hip-hop, and the classic New York house sound i.e. Kenny Dope, Bobby Konders, Nervous Records & Strictly Rhythm. Not forgetting the Birmingham Diskery, a record store where the pair found plenty inspiration amongst film soundtracks, spoken word LP's and other obscure records which became part of the Rockers sound.
We're pleased to present a selection of tracks from their formative years, mainly encompassing the club ready, dancefloor centred part of their discography. This reissue LP includes a mixture of sought after bangers, as well as some lesser known tracks which people may not have heard. 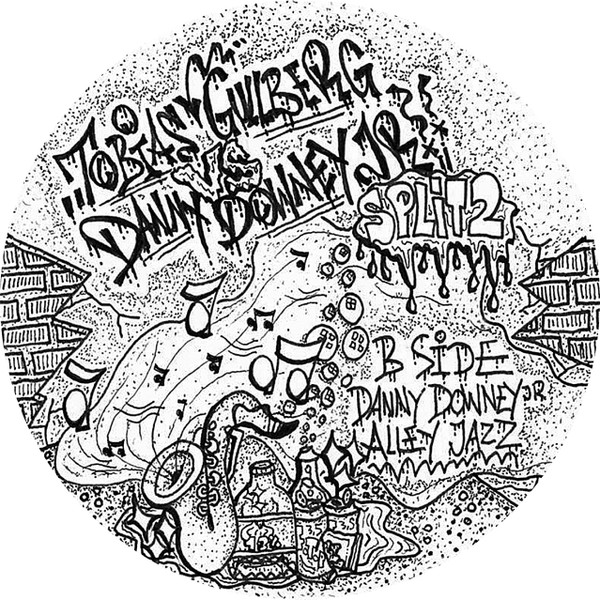 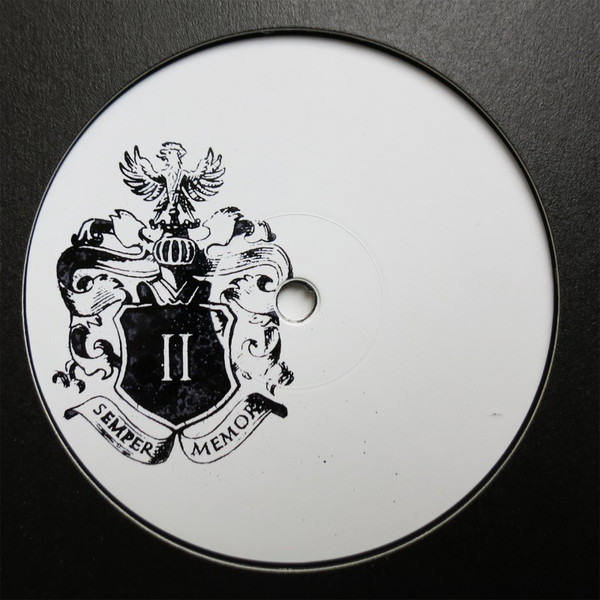 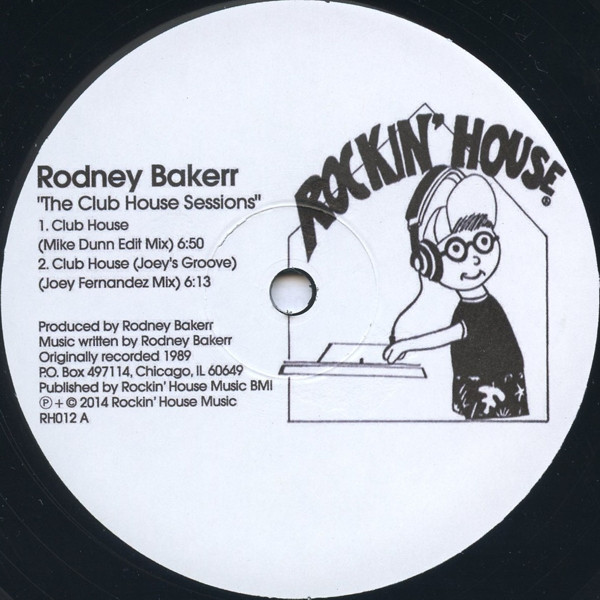 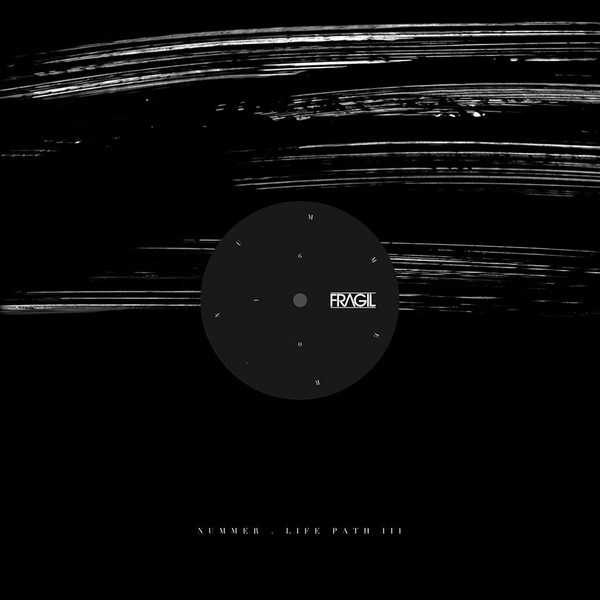 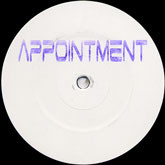 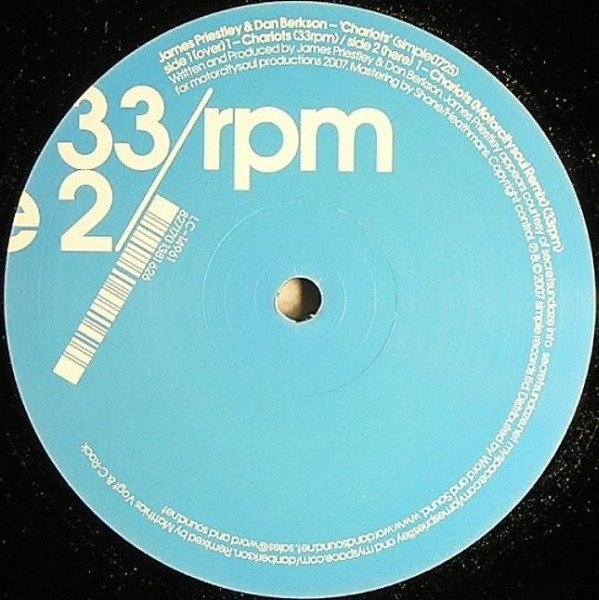