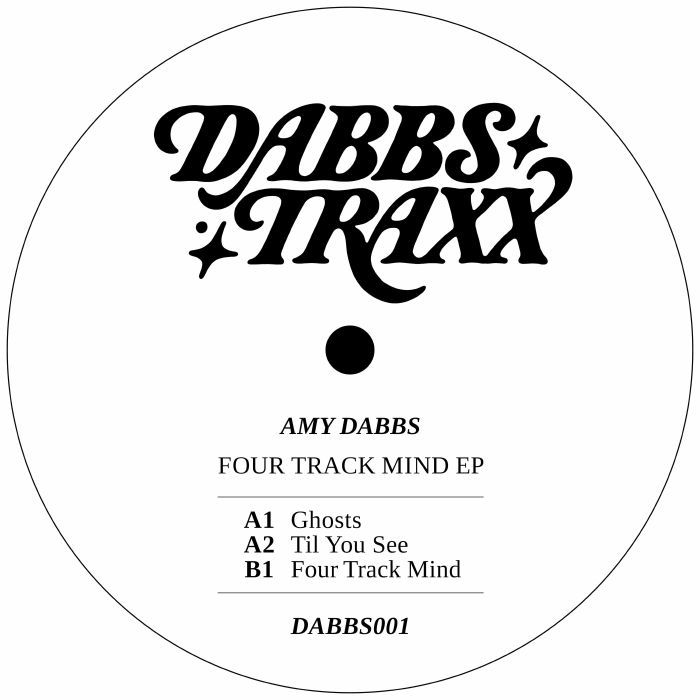 Rising star Amy Dabbs delivers us another huge house EP, dropping as the debut release on her brand new label Dabbs Traxx. The modern take on classic house that she's become renowned for in her recent
highly acclaimed releases permeates every track on Four Track Mind EP, serving up Amy's trademark pacey rhythmic percussion, emotive melodies, and fat subby basslines.
Ghosts kicks things off with ticking clocks and haunting melodies woven throughout, creating a deeply atmospheric track. It surrounds you with thick layers of pads and strings, underpinned with tear-jerking chords and vocals, sprinkled with touches of Amy’s beloved Juno 106. This track relays a moving tale of facing the ghosts of your past which, alongside Ghosts’ powerful percussive drops, is guaranteed to give the dancefloor goosebumps in more ways than one.
Til You See takes us in an uplifting direction, with a powerful bassline blazing against a backdrop of soaring pads and delicately placed arpeggiators, leading towards a spine-tingling yet subtle vocal as the track reaches its peak. Bringing Amy's desire to create music that moves you to life, this stunning track is brimming with jubilance and optimism from beginning to end.
Last but by no means least comes the EP's title track, Four Track Mind, its nostalgic organ sounds, bouncy percussive chops and big basslines ensuring it will be a huge dancefloor moment when played out. This energetic track takes you into the heavens with its relentlessly uplifting transitions throughout, Amy's intention clearly to place you firmly in the centre of the dancefloor with a massive smile on your face.
Having recently been named as one of BBC Radio 1's Future Stars 2022, and with a string of solo EPs coming out over the next 6 months, it's quickly becoming clear that Amy Dabbs is going to be a name we'll be hearing a lot more of this year 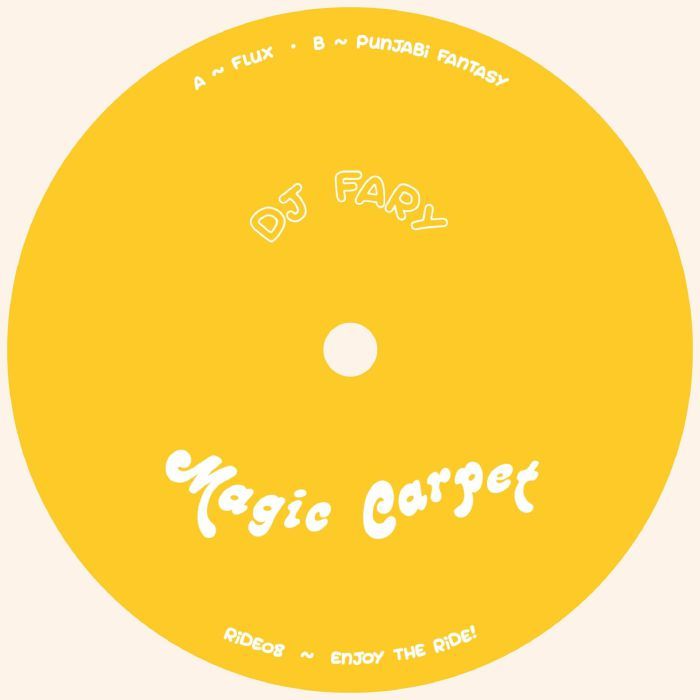 Episode 8 in the Magic Carpet saga sees our intrepid explorers venture back in time in search of forgotten magic. Following a series of hare-brained escapades through the mid-90s they encounter the mighty DJ Fary. Once revived from his shock at modern day Discogs prices, Fary entrusts our travellers with the DAT tapes of his most original work. Two timeless tracks, brought back to the future and arranged back to back. Enjoy the ride! 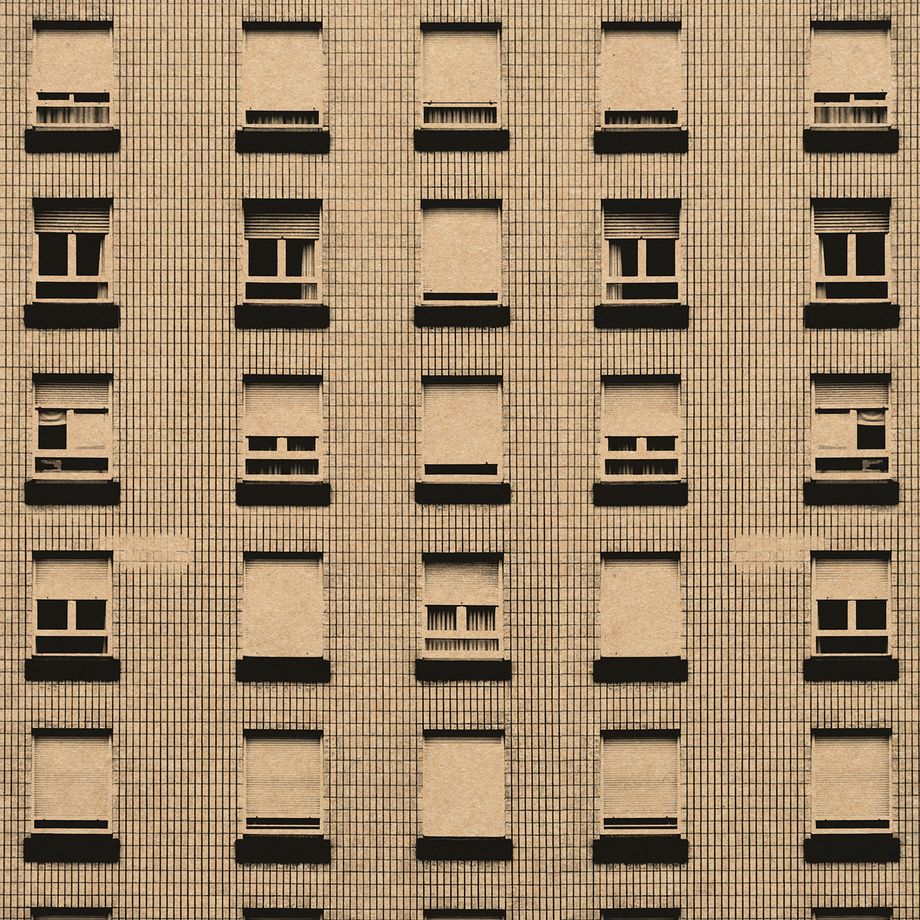 Industrious Polish DJ, producer and live performer Szafran is summoned to Thabo's Berlin-based house imprint Home Again, debuting a new alias and sound in his arsenal as he reaches the spaces between house, breakbeat and acid house. The label's third release, Thabo grabs revered Parisian producer Leo Pol for a killer remix.Previously releasing and performing as Oskar Szafraniec, he broke through under the mentorship of acid house legend A Guy Called Gerald, touring extensively together and developing his live show. His releases have come through notable labels Rawax, Deset and Cyclo, while collaborations with heavyweights Ricardo Villalobos and Pier Bucci brought more discerning ears, and basing himself in Berlin ensured that he'd play across the city's hallowed haunts, including Club der Visionaere, Watergate, Tresor and Salon zur Wilden Renate."After eight years in Berlin, I relocated to Croatia's Dalmatian coast last year. There was the enforced break from touring, but I also took a break from producing. I wanted to step back and find new inspirations. I was listening to a lot of Warp Records, feeling hugely inspired by the melodies in Aphex Twin and Squarepusher's '90s releases. My musical direction changed and I wanted to present these influences with my own touch. I feel my music is more emotive through the way I'm contrasting analogue, digital and organic elements and I hope people feel that." - SzafranPacking punch and propulsion in equal measure is 'It's Just A Feeling', a striking, emotive track that cuts through with the sonic signature of the Roland TB 303. Prolific mastermind Leo Pol picks up the pace, giving the track a rerub with all the bang and bustle to vitalise a dancefloor. Prodigious outing 'You Don't Know' enters the field full of vigor with the breakbeat drum loops and 4 X 4 kick drum sequences giving it a propulsive, rousing pace, while 'Infuse' reaches through and closes the EP with a laidback flex.Artwork by Ken Hanamura 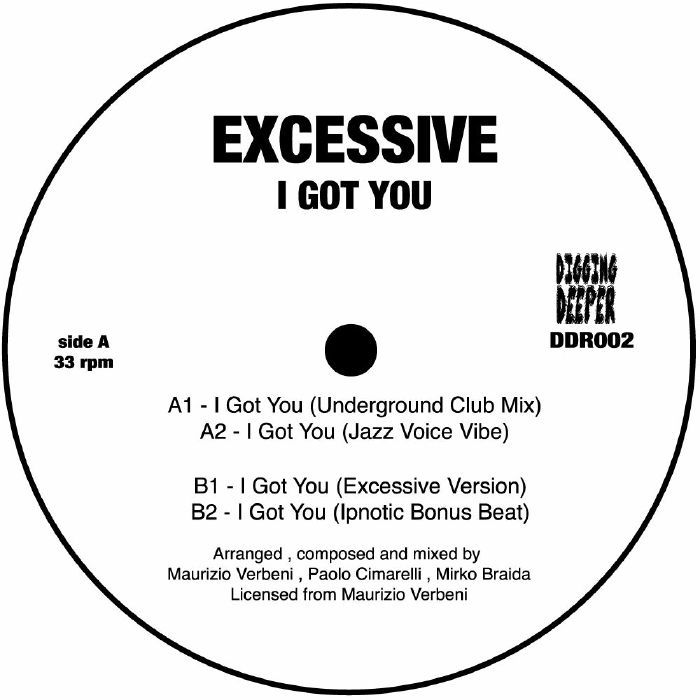 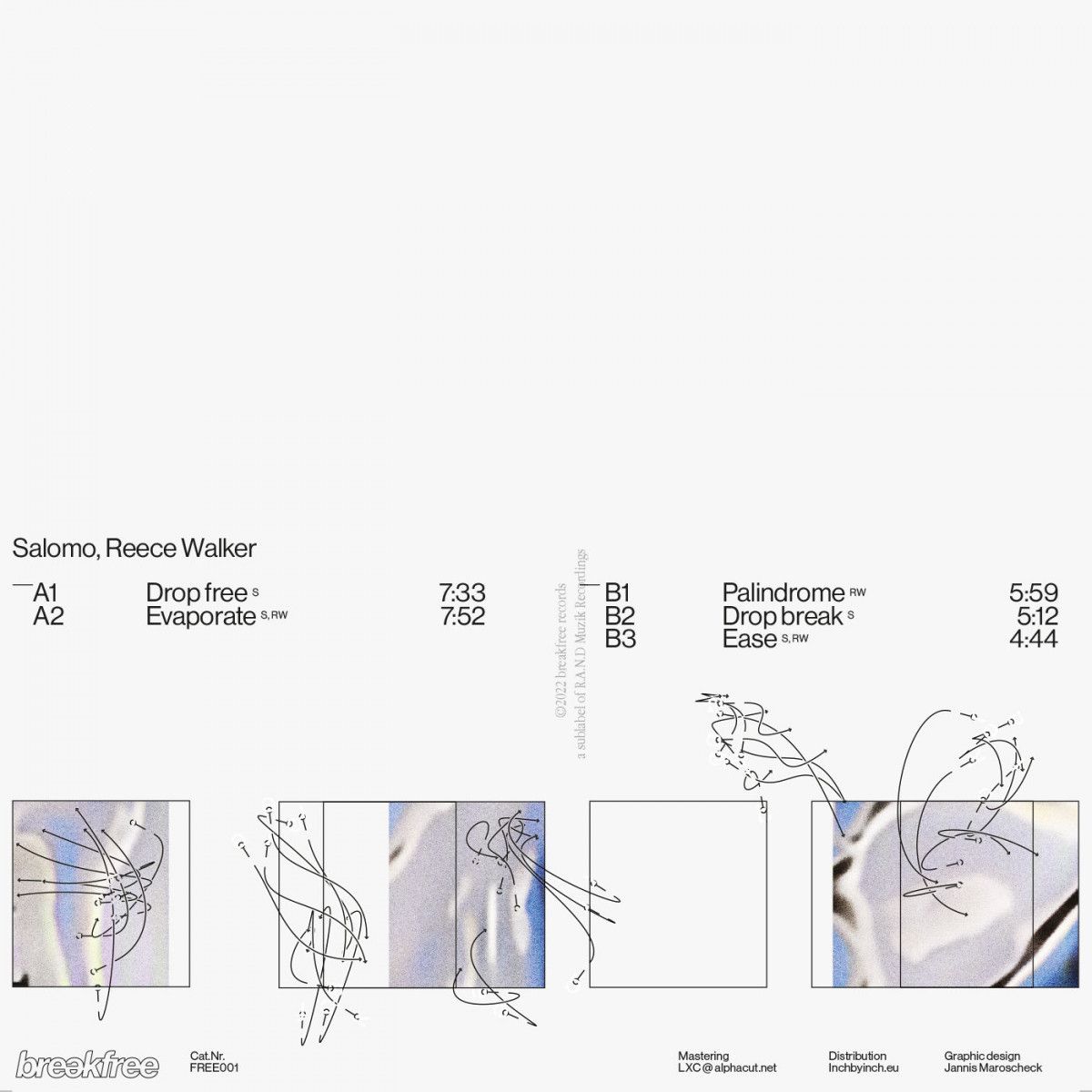 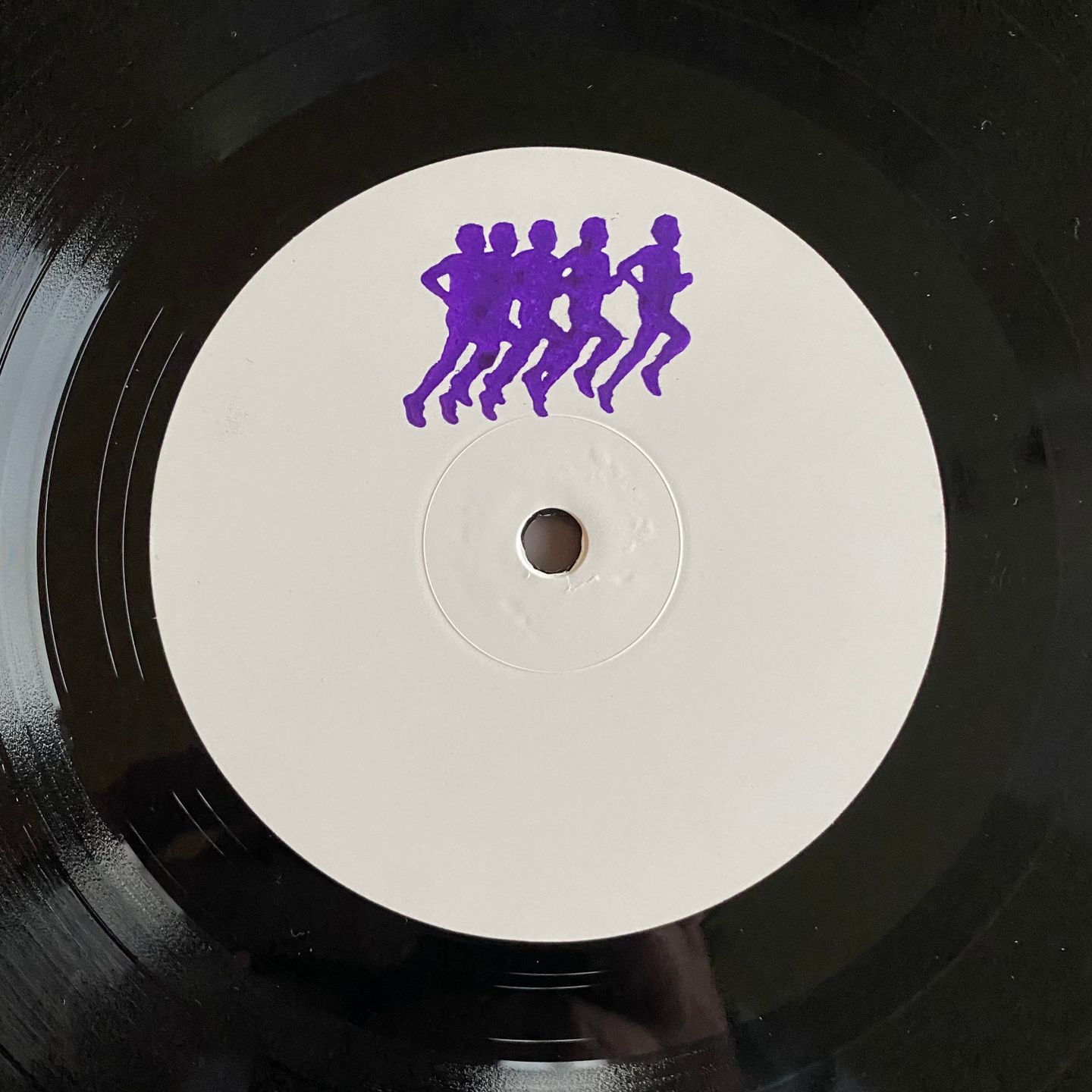 Some serious sweetness from Jex Opolis on Bad Timin' the sub label of the beloved Good Timin' records. While 2018's Bad Timin' Vol. I charted a course into the art of darkness, this second volume re-imagines the imprint's focus and aims for a more colorful--and inclusive--dancefloor experience. Along with some searing club dynamics, many of those Jex touchstones we all know and love are here in full force: The playful melody, the disdain for genre, the bad puns ... On EP opener "Fought Experiment," Jex pumps the breaks during a drive on the Big Beat highway, with buzz-saw FX, turntablist scratching and a bubbling bassline along for the ride. Meanwhile, two mixes of "Soft Guidance" let the Canadian producer reflect on his late 90s "Global Underground" phase--while swapping out Oakenfold for wash-n-fold, given Jexy's newfound domesticity. Closing out the EP, "Scott Says" keeps the BPMs high and filters dubby techno through a deep house sieve, all while namechecking a little-known Edmonton techno producer. Recommended!! 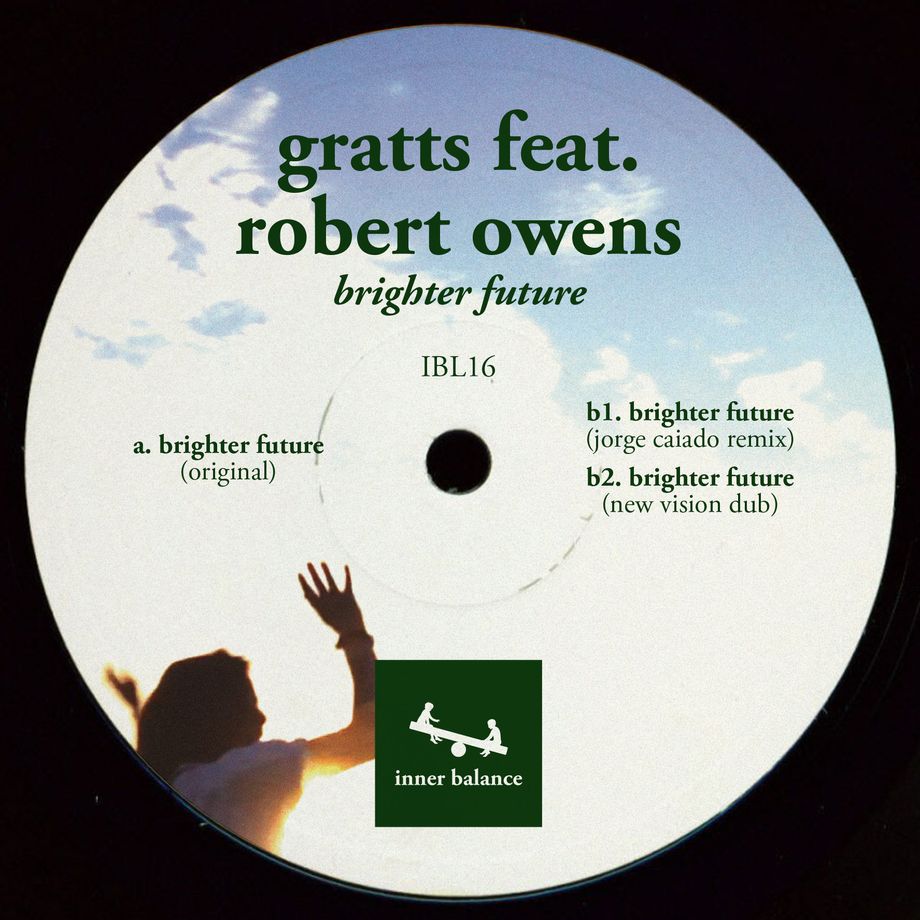 Belgian producer Gratts, an active dj for more than 20 years, teams up with pioneering Chicago vocalist Robert Owens on this new house anthem for our times. Hope is built into the very fibre of ‘Brighter Future’, from its optimistic synths to the sprightly Roland drum patterns, with Owens’ lilting affirmations soaring above. On the flip, Jorge Caiado’s remix and the New Vision Dub bring the track to the late night dancefloor, recalling the 90s heyday of Murk, Cajmere and Mood II Swing.