The acidic electro master Sound Synthesis is back on Furthur Electronix with a brand new album! Limited copies and comes with a beautifully printed Gatefold sleeve.

I WILL FIND YOU 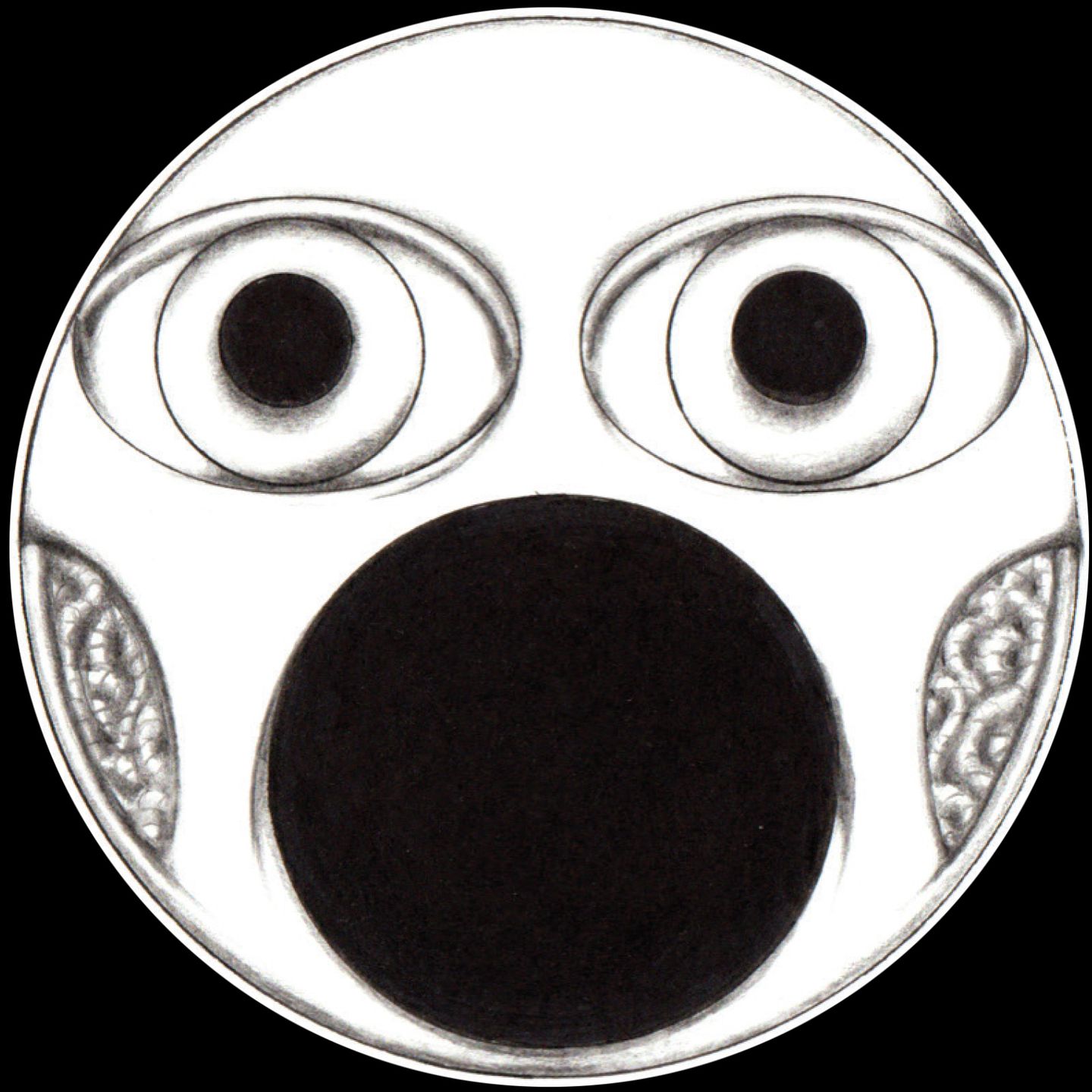 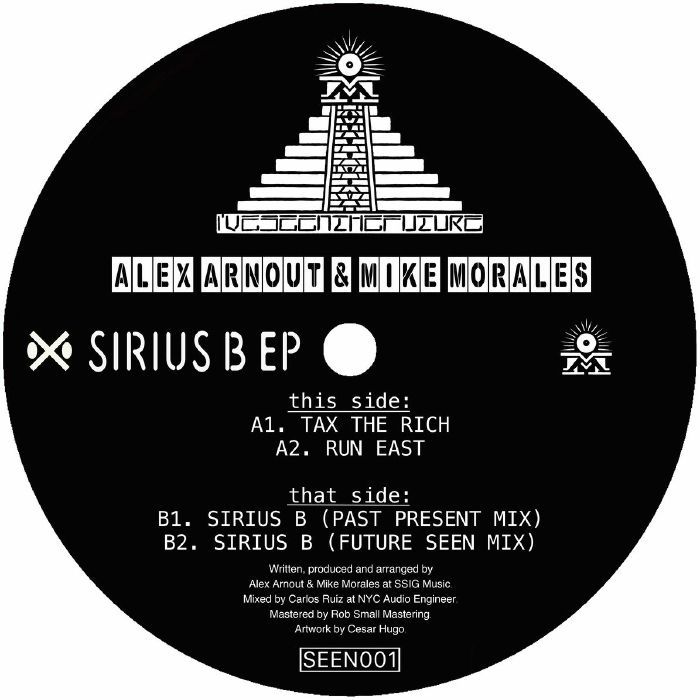 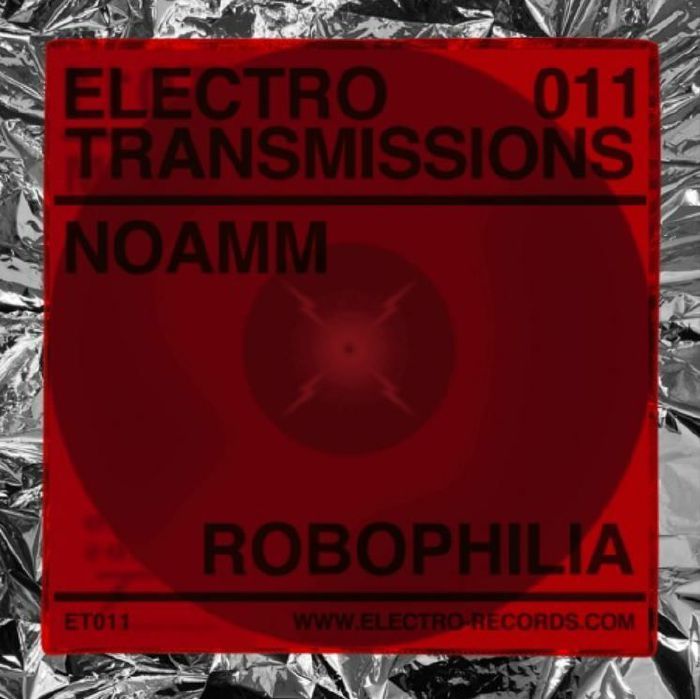 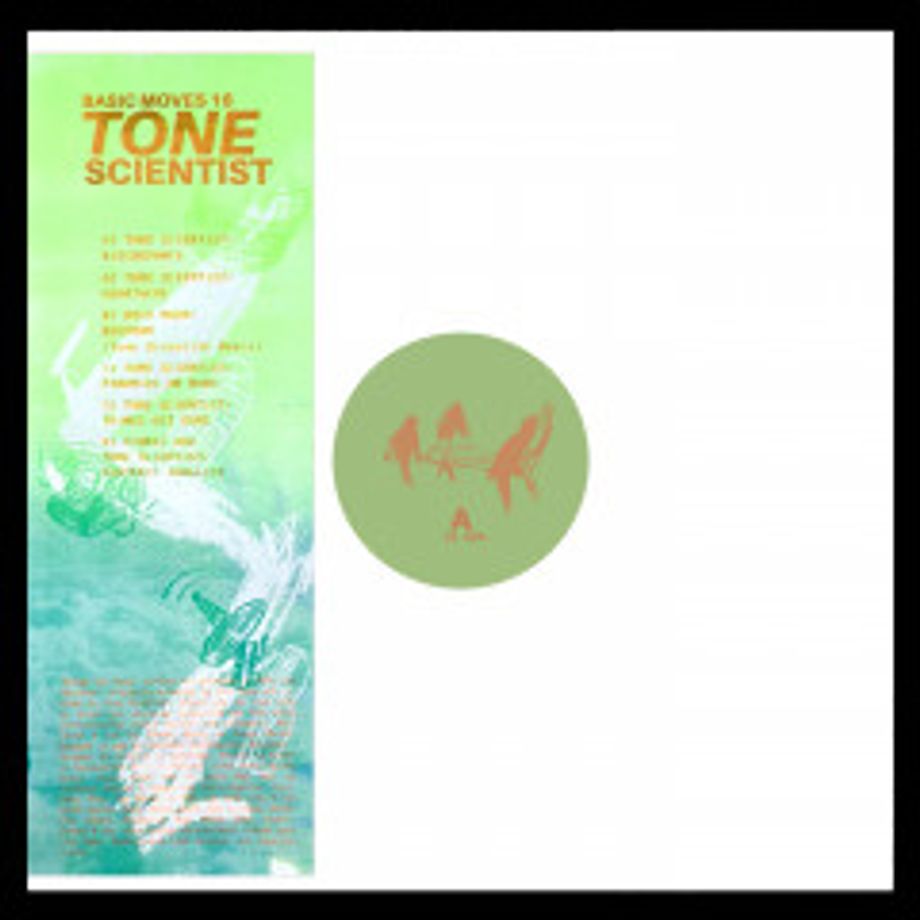 Far over on the west coast of the USA we find a room full of drummachines, samplers and keyboards. Hard at work is Israel ‘Iz’ Gravning aka Tone Scientist, who’s been using this Seattle studio to produce genre-defying future music for more than 25 years.An avid student of jazz fusion, hip hop, house, techno and others, hewas galvanised to build his own studio after hearing jungle and drum & bass on a trip to London in 1995. His musical course thus intersected with the collectives then pushing new dancefloor sonics rooted in the rich tradition of Black music – like Nuyorican Soul over on the east coast, and the new broken beats of IG Culture, Dego and Bugz In The Attic in London. Then, in the early 2000s, Iz put out a handful of EPs under different aliases, including ‘Lion Dub’ on the Guidance sublabel Subtitled, but soon stepped back from the public stage. That’s not to say he stopped making or playing music, though. Far from it. Fast forward two decades and our very own Walrus, chilly but happy in the depths of a Toronto winter, happened across ‘Lion Dub’ in the legendary Play The Record store. Intrigued, he tracked Iz down and discovered he had been active all this time. A short email exchange later and this 2xLP of archive material was born.These six tracks explain fully why Iz calls his studio the ‘Time Machine’: vintage equipment and instruments converse with up-to-date software; classic sounds and textures twist into fresh configurations; and Iz’s own creativity and musicality sings to us from a location beyond the trappings of time or genre.All music written, produced and mixed by Israel Gravning aka ToneScientist in Seattle/Washington between 2005 - 2008 except for “Things 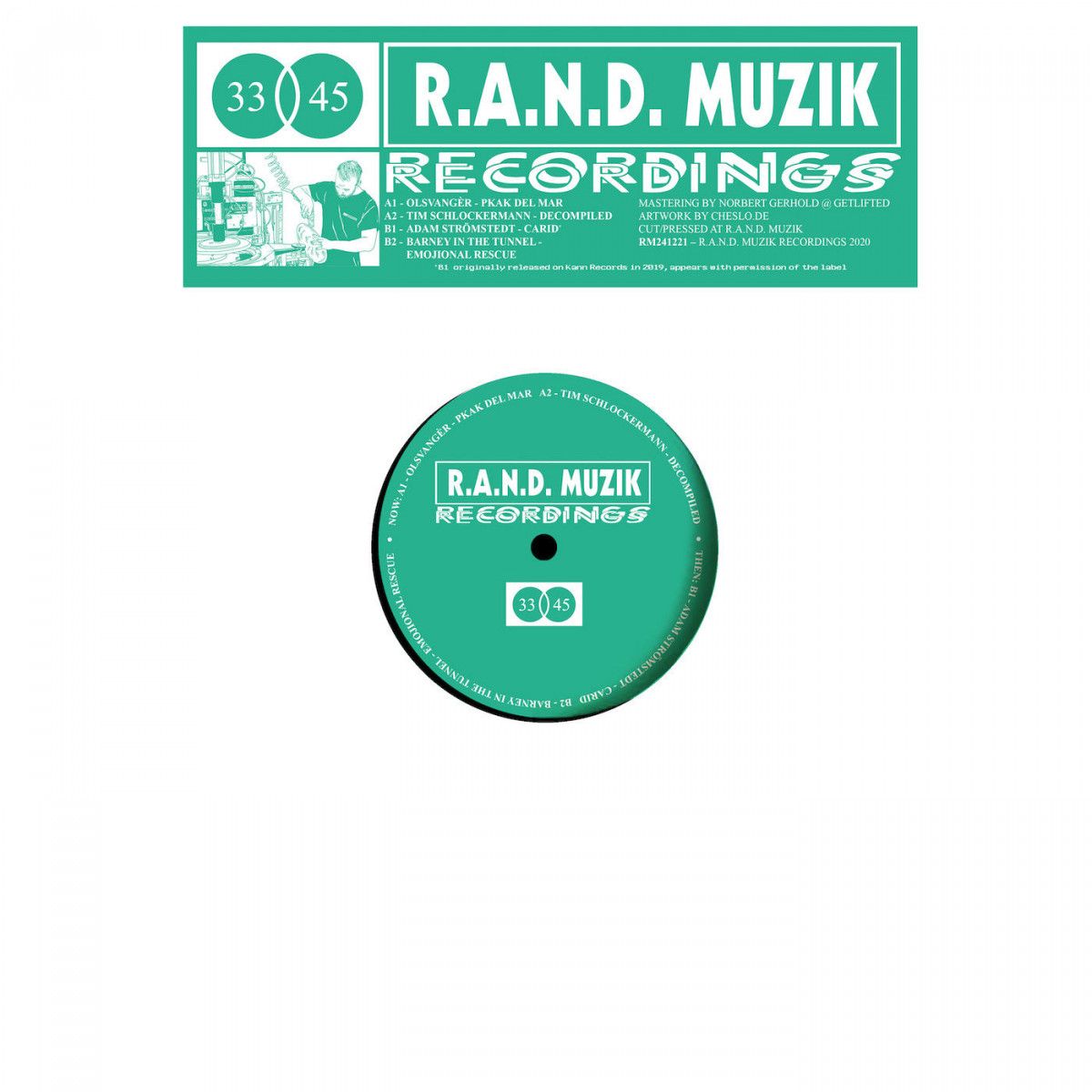 R.A.N.D.Muzik Recordings marks in the end of another year with their vearly 24.12 various artists compilation. This time featuring Olsvangèr, Tim Schlockermann, Adam Strömstedt and Barney In The Tunnel. 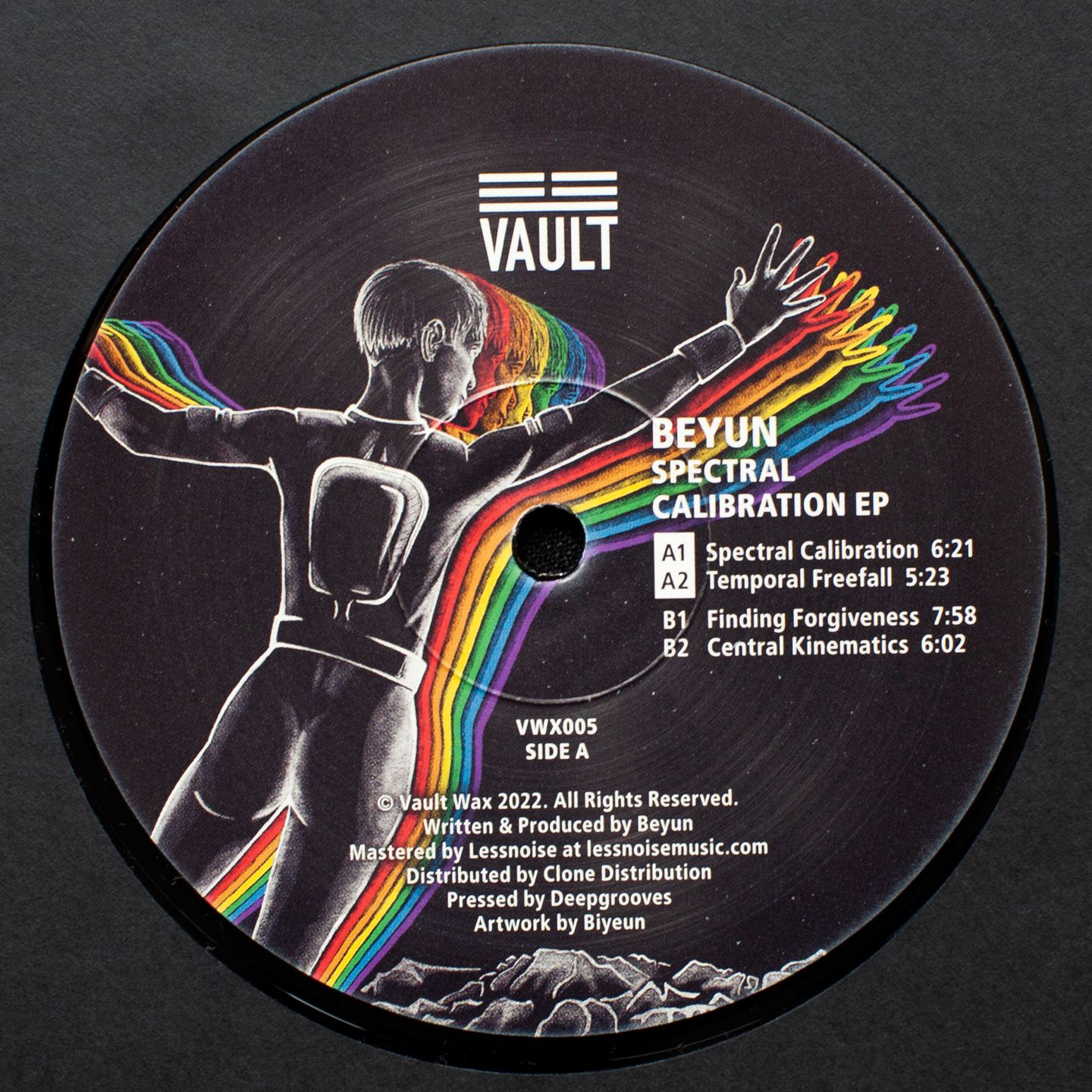