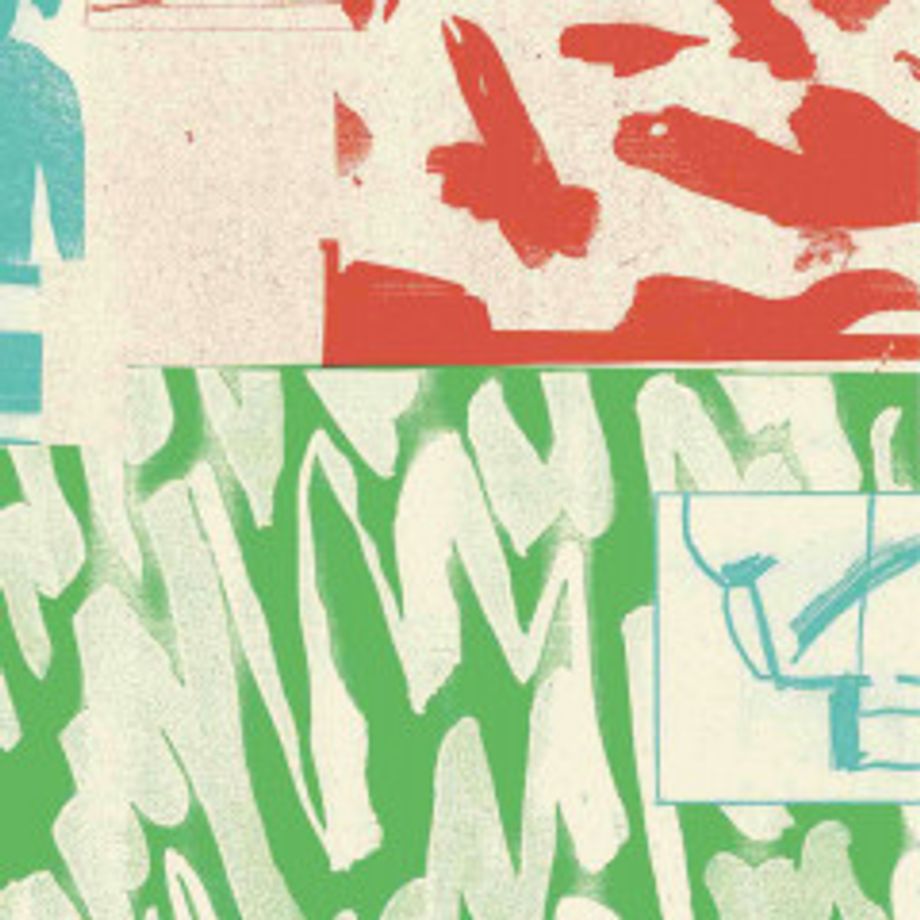 The Ideology, Stance & Practice Of Revolution

It's not every day we see a new release from John Beltran's alias Indio. With releases previously only on Transmat and Rhytmic Tech some 10 and 20 years ago we are very exited to present to you his new EP called Phoenix, and what a release it is! Phoenix is a full on Detroit dance floor belter with warm strings and comes with strong remixes from E.R.P. and Stryke. TIP! 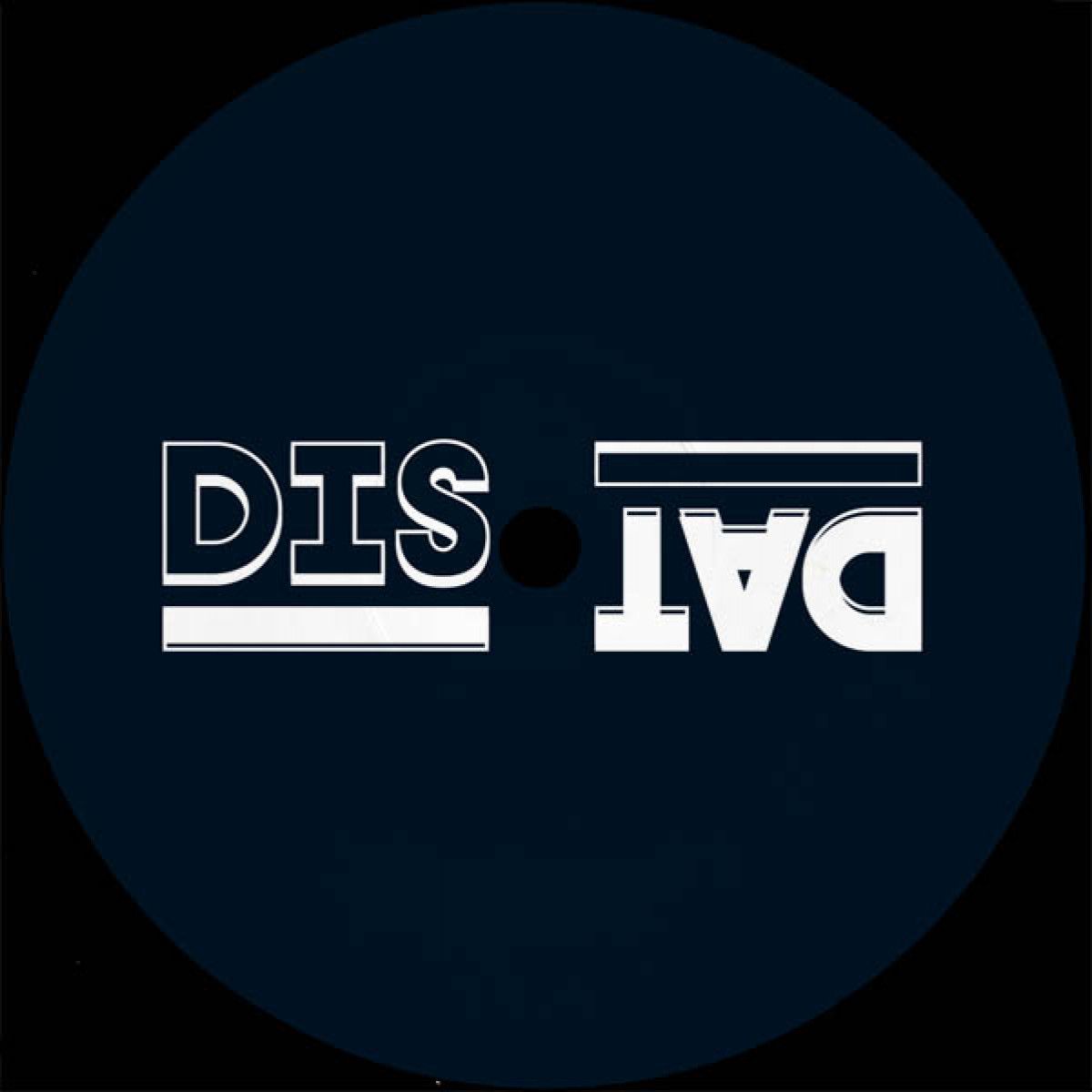 NYC based label DisDat is back with another big release from minimal master Petre Inspirescu.3 deep tracks edging between minimal and dub techno. 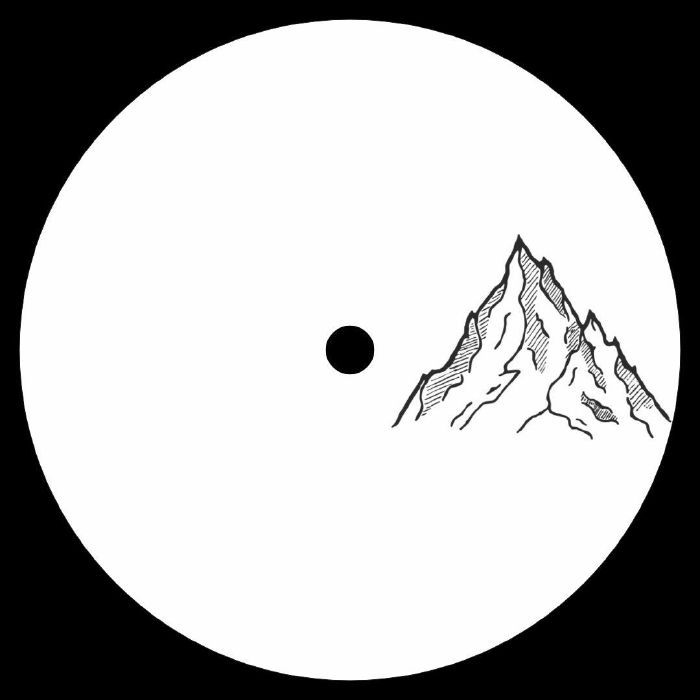 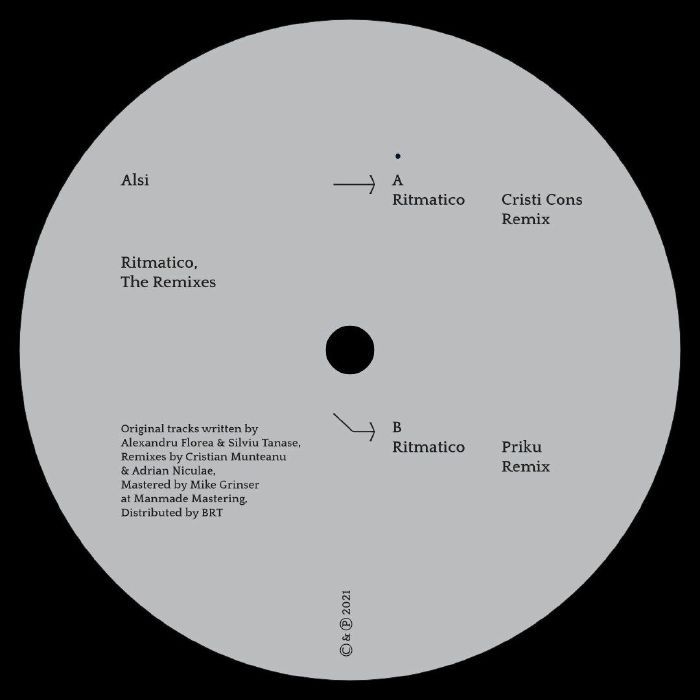 Afterhours. continues their journey through the deepest of the realms via their freshly created sub-label Elements., keeping up to their promise of releasing stripped-down music, where hypnotizing palettes float on top of bare yet highly functional sonic bones.Alsi‘s release did leave a solid statement to defend their motto, and because of this, it deserved a remix EP. Who better for such a task than two local heroes at the forefront of the Romanian scene? Cristi Cons and Priku require little to no introduction. Their remixes elevate everything Elements. had previously envisioned for this project: two very mature interpretations of Alsi’s original work, filling them with an outstanding richness and a straight-to-the-point, functional groove structure that assures both sides of the release are two incredibly deep, minimal techno wonders. 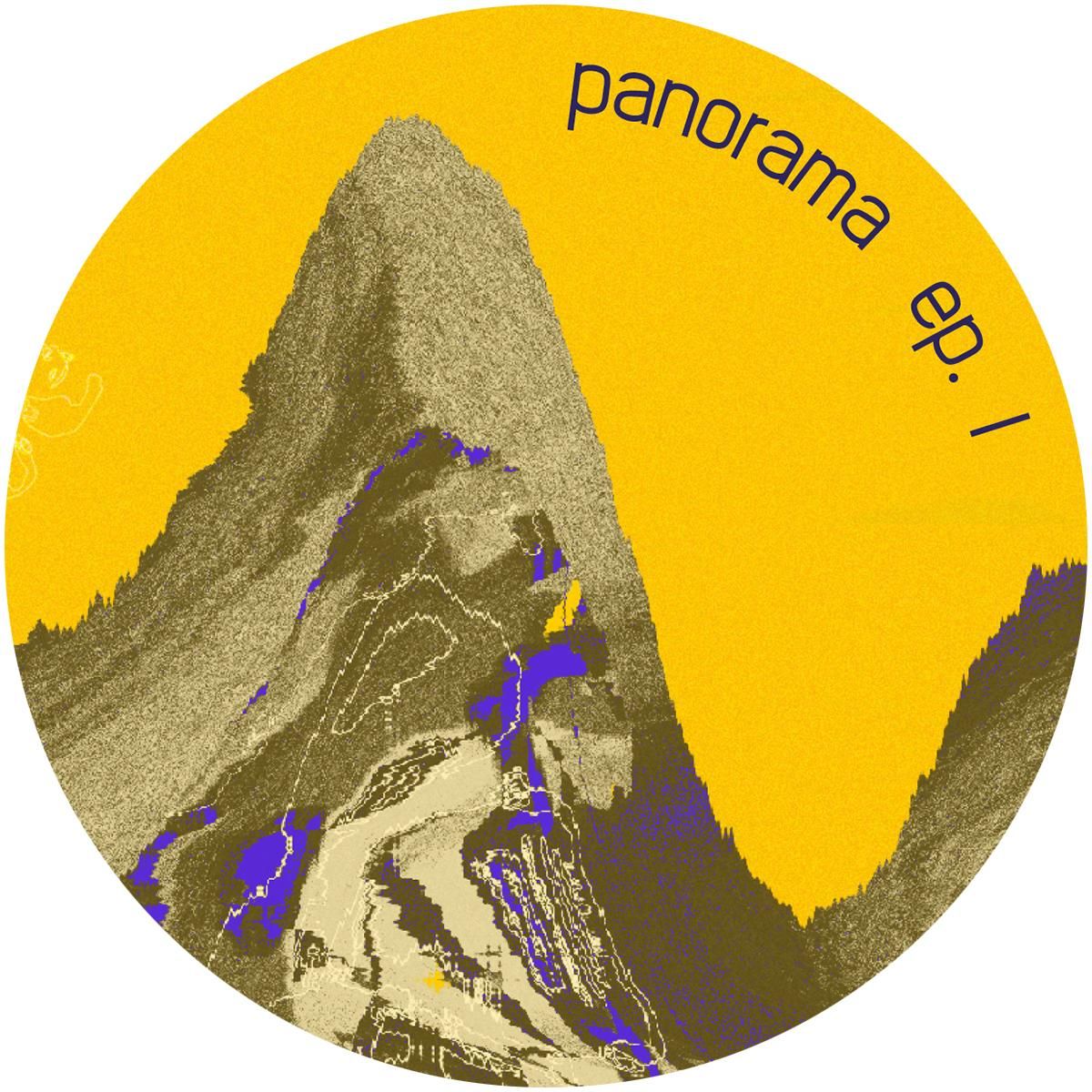 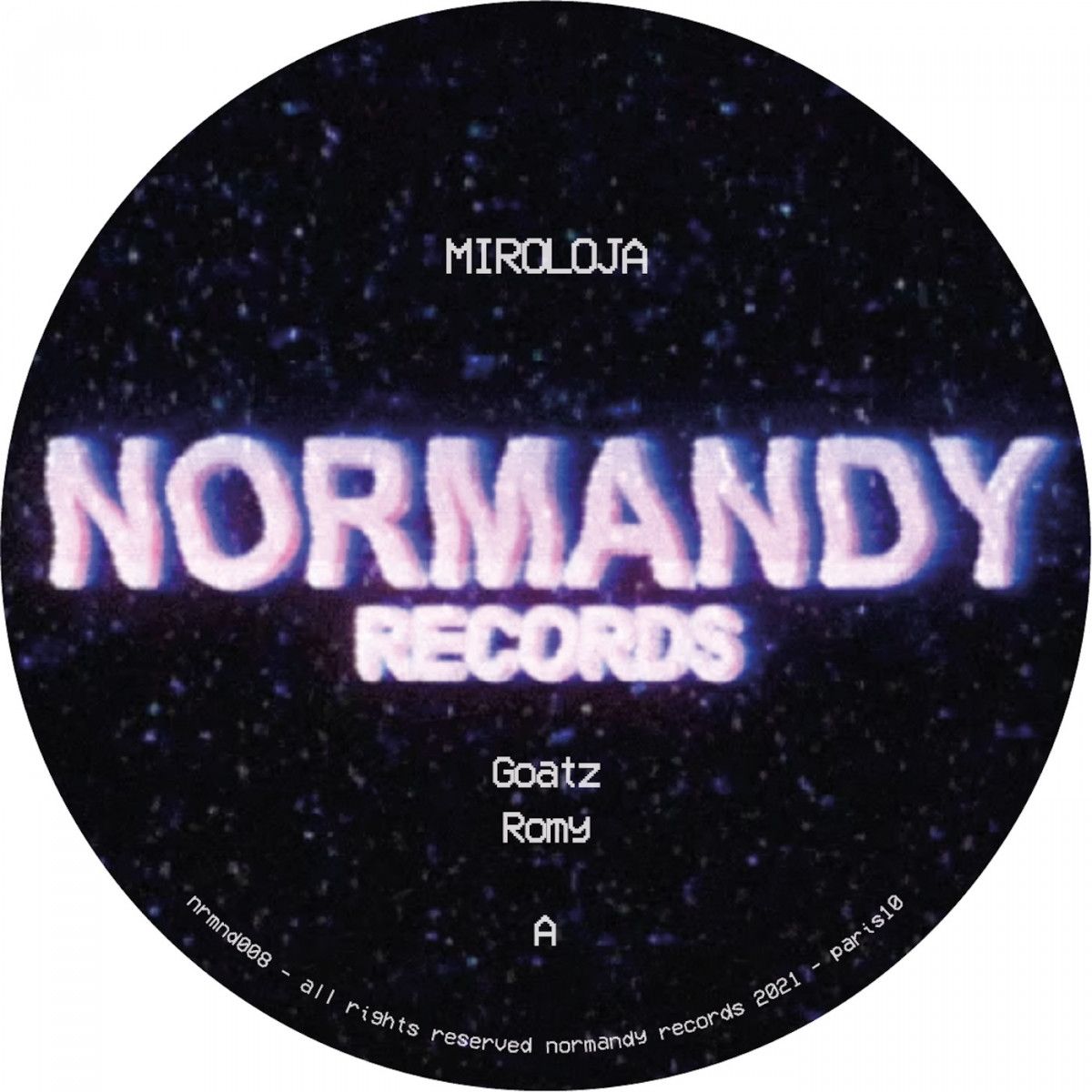